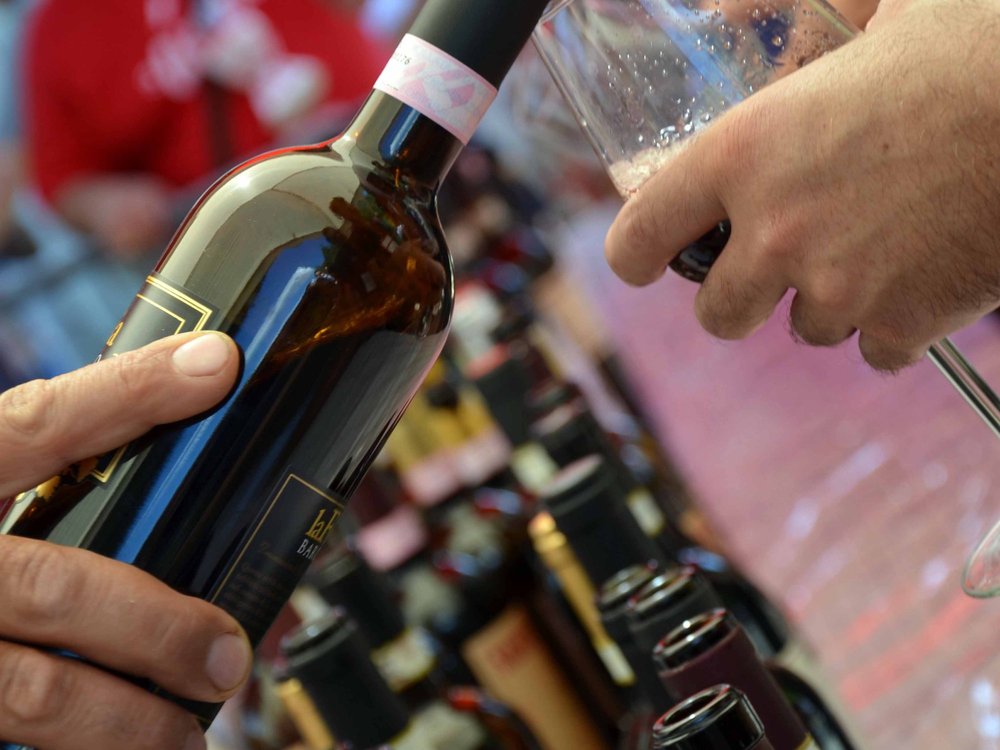 La Morra is the heart of the wine region of Barolo. Here are situated more than 50 wine cellars, where you can taste the best samples of the local world famous red wine, such as Barolo, Barbaresco, Nebbiolo, Dolcetto and Barbera d’Alba.

You can also taste such gorgeous white wine as Arneis, Moscato d’Alba, Asti and Cinzano.
Right here you can see for yourself how is produced the best wine of Italy – the noble Barolo. Not without reason Barolo is called as “The King of wine and the wine of the Kings”.

The admirers of Barolo were the King of France Luis XIV, the King of Piemonte Charles-Albert, Marquis Of Saluzzo and Monferrato and the Queen Maria Cristina of Savoy. 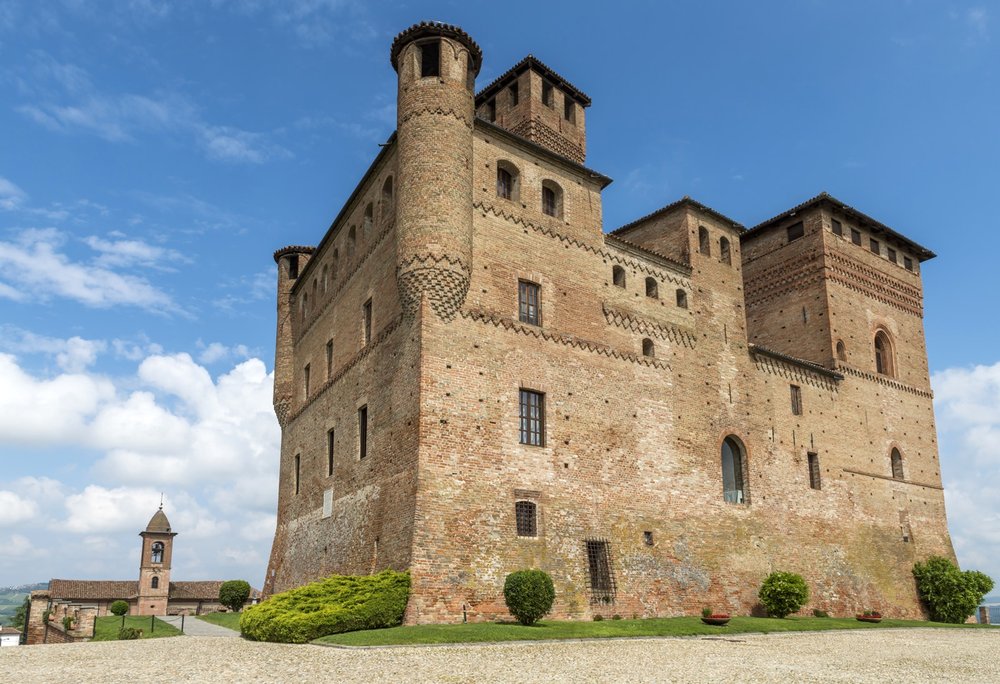 La Morra and the surrounding towns with their medieval rich of history castles, old churches and ethnic museums are real treasure for art and culture’ admires. 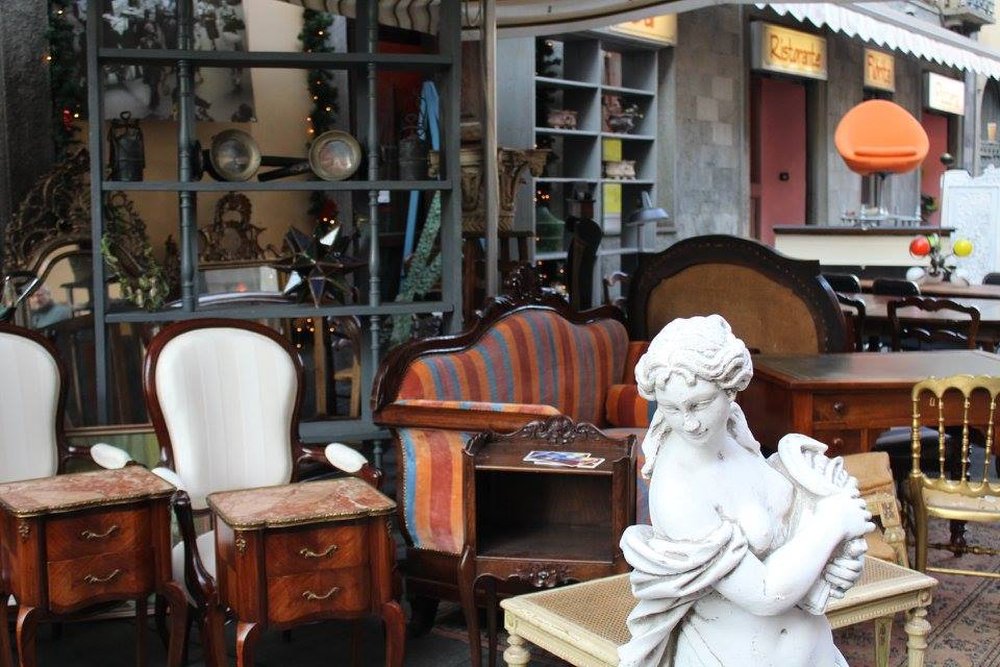 Cherasco, a small ancient town that is only 8 km from La Morra, several times a year organazes antique markerts.

The admires of antiques and rare things come from all over the world to find magnificent old furniture, pictures, vintage clothes and accessories, mysterious books, toys, etc. 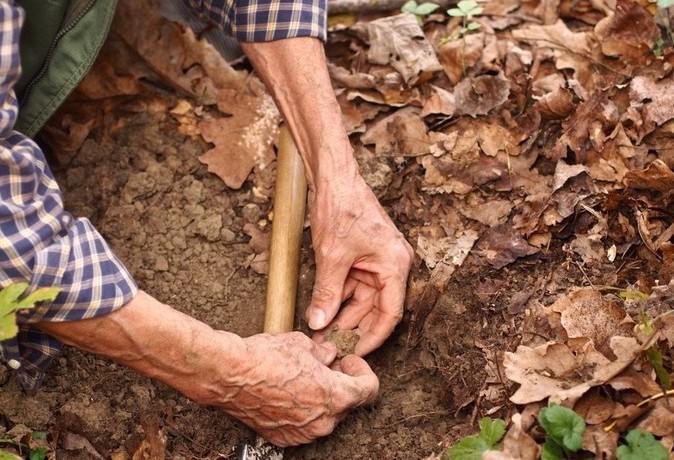 In October and November the fragrance of white truffles is everywhere. It is here that takes place the famous International Truffle Auction.

Take a breath of fresh Roero air by following your own local trifulau (truffle hunter) and his dog. You can take part in the hunt and learn the secrets of finding Alba’s world known white and black truffles. And maybe exactly you will be lucky one to find the white aromatic treasure, which people come from all over the world for to taste to. 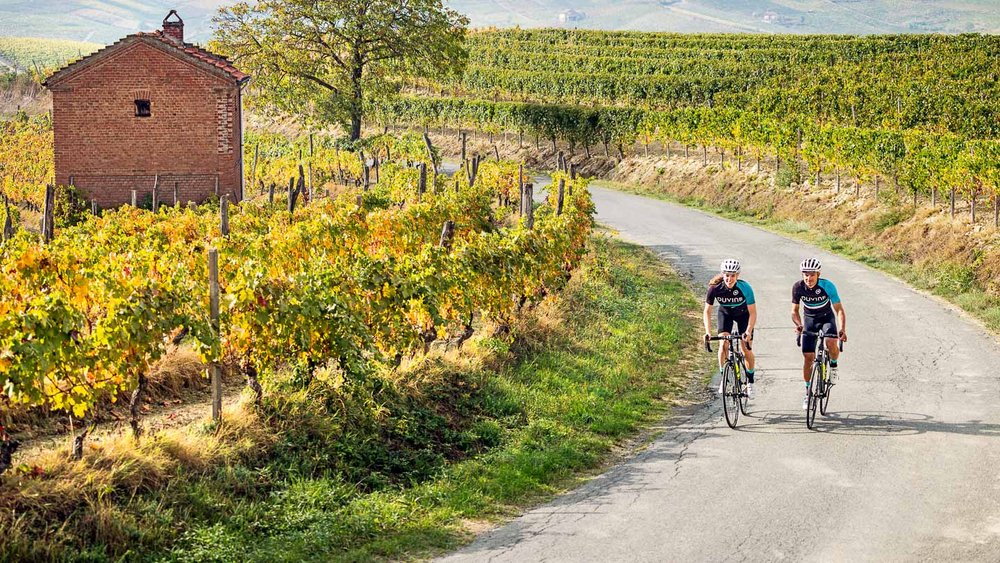 If you like walking or cycling you will appreciate “The 7 walking paths of la Morra”.

Those paths, 50 km of length, lead through the awesome forests and beautiful vineyards.

You will see on your way the fountains, small villages, old churches, stunning viewpoints and a lot of other interesting things.

The paths are well maintained and are clean all the year round.

You can get more information on the official site of La Morra (https://www.lamorraturismo.it/en/) or in the Tourist Office of La Morra. 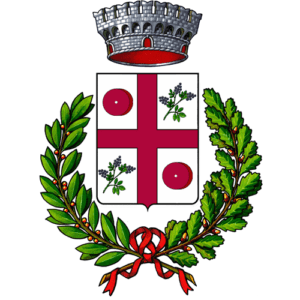 La Morra is a town located in the north-west of Italy, in Piedmont, surrounded by vineyards, where is produced one of the best wines of Italy.

La Morra’s destiny is very curious. In the past, it was a hill with sheep fences, and in the present it is an elegant city with a street mazes. Located in the heart of the Bassa Langa wine region, La Morra hosts lots of tourists every year. They come here to visit wineries, taste top-quality wines, admire the picturesque landscapes and taste the delights cuisine of Piedmont.

The town, with the population of 2.700, stands out for its well-preserved and lively historic center, its excellent tourist information service and an efficient information signage system for cultural historical attractions. It is also remarkable that the variety of local food and wine productions are well valued. Here are the distinctive elements that, in addition to meeting the standards set by the TCI (Touring Club Italia) model of territorial analysis, have been awarded the twentieth Orange Flag in Piedmont’s land to the Municipality of La Morra.

The birth of La Morra dates back to the beginning of the eleventh century, when the city of Alba began to expand and occupy the nearby hills to increase agricultural land. Thus, at the top of the hill, was born a village called Murra, which means “a pen for livestock”.

The village passed many times from hand to hand, but the site of the municipality states that La Morra in 1296 was subdued to Sordello da Goito, knight of Charles of Anjou and minstrel mentioned by Dante in Purgatory, second book of the Divine Comedy. In 1340 the city passed under the dominion of the Falletti family – one of the richest and most respectable families in Piedmont; in 1402 it gave its own Statutes in which the Nebbiolo (Nebiolium) vine was mentioned for the first time in the area, from which the Barolo wine originates, and the Pignolo (Pignolium), now disappeared from the territory of the province of Lecco. In 1435 La Morra surrendered to the Duke of Milan and in 1631 passed into possession of the Savoy dynasty. From the end of the seventeenth century the active development of the city begins. Its radial structure is formed by a bell tower in the center. Along the narrow streets called “contrà”, buildings and churches are erected.

At the foot of the city walls surrounding the old city, new quarters began to emerge in the ХIХ century, which determined the modern appearance of the city.